What is 'The Bondologist Blog' all about?

The Bondologist Blog is written by Brian McKaig. It is an on-going project that seeks to provide in-depth quality articles on all aspects of that complex and often inexact science of Bondology - that is the literary and cinematic James Bond (and beyond). The Bondologist Blog likes to cover both General and Lesser Spotted Bondology and especially likes to cover areas of Bondology where little or no ink has been properly spilt to date. Brian has been a James Bond fan since first seeing some of the Bond films on ITV in the early 1990s (possibly 1993). The earliest ones he saw were Live and Let Die, Goldfinger, Diamonds Are Forever, The Spy Who Loved Me, Moonraker and From Russia With Love. From there he started to collect the Bond novels by Ian Fleming and others as well as books on the Bond phenomenon from 1995 onwards. He read his first Bond novel (Ian Fleming's Moonraker) in the Summer of 1997 and he never looked back from there!

Brian answers all emails sent his way. He really does not bite! :)

You can discuss the articles uploaded to the blog and 'like' The Bondologist Blog on its Facebook page here: https://www.facebook.com/daviddragonpol 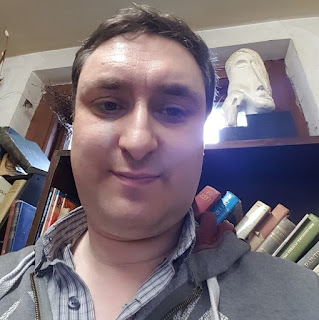 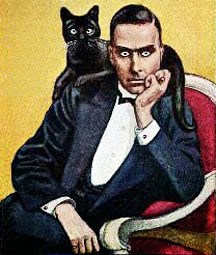 ...aka Dragonpol of MI6 Community and Silhouette Man of AJB007 Forums - Writer/Director of The Bondologist Blog (TBB) 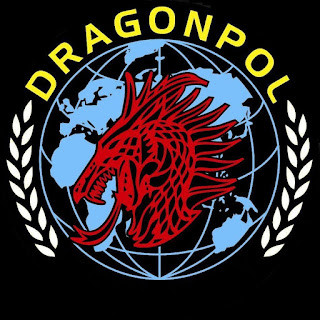 The Dragonpol Seal of Quality

Part 1 of the 'Anthony Burgess and James Bond' Miniseries In his Preface to the Coronet Books editions of the original Ian Fle...

Promote your Page too

Member of the Internet James Bond fan community since 10 May 2002.